Sounds naive but having a North Star for your business to follow religiously helps the business and the people working stay focused towards a unified, common goal.

For instance, Facebook valuation today is roughly $720 billion dollars and employs more than 50,000 people around the globe. Rewind to 2004, it was launched as TheFacebook by a bunch of students, including Mark Zuckerburg. So, what turned Facebook into a multi-billion dollar corporation and to one of the most innovative companies in the digital era? Its North Star.

Mark Zuckerberg has always been clear about Facebook’s mission. Connect the world.
The mission never changed despite its magnitude; tremendous in size and still unachieved, despite the 2 billion+ active users every month on Facebook.

Connecting the world not only takes courage but also involves product innovation at its best. Hardware and software have to work together at scale in a way that is unique and never been done before. So, I can confidently state that finding your North Star must involve the incredible world of innovative technologies. Goodbye, old school.

Today, the single most important metric that dictates growth is Facebook’s MAU, a KPI metric used to observe, analyse and assess social networking users’ behaviour and actions within a month. Here is a list of other companies that have the same approach in understanding their consumer base using innovative software. 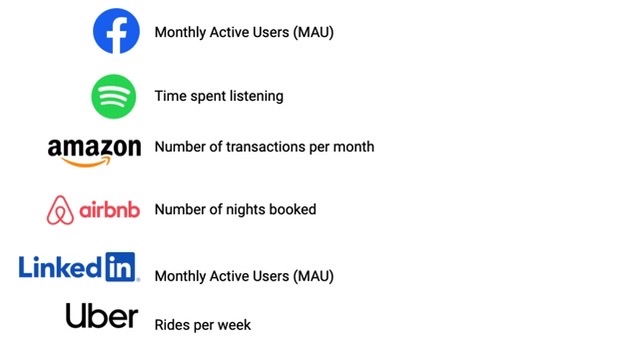 A simple (but crazy) idea such as ‘connecting the world’ turned into a North Star. This is the type of goal setting and actioning Australian businesses need to adapt. Finding a North Star is crucial if you want to create a product and innovate – a north star aligns investments, efforts, people, metrics for success; everything. Whatever the idea, whatever the goal. Achieve it. Make it happen. Follow that bright, sparkling light. 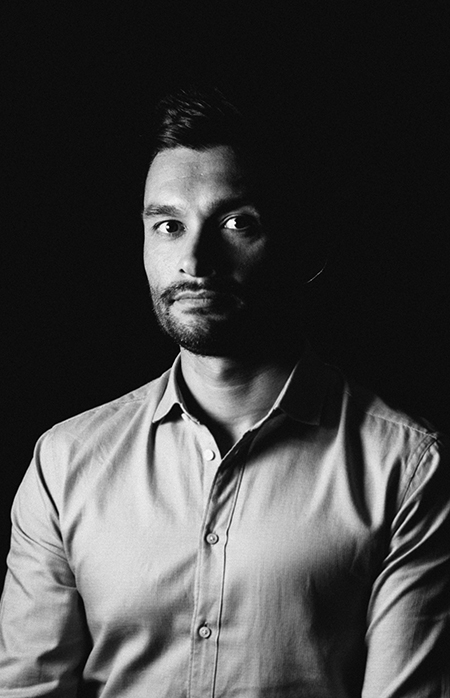 Identifying customer needs and aligning them with business objectives, Ivan brings his sophistication and articulate personality to our development team. Working closely to deliver software solutions to a diverse pool of clients, his years of experience in the media industry (yes, you may recognise the voice from SBS radio) see his UX and Tech specialties in play. 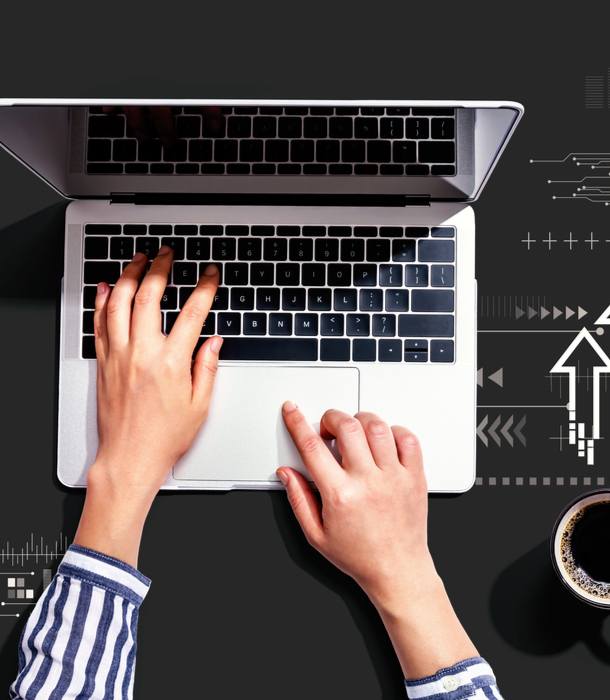 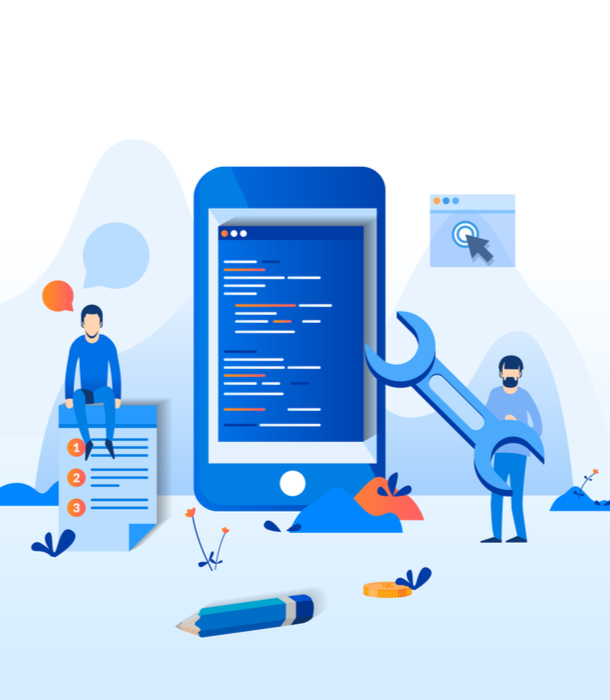